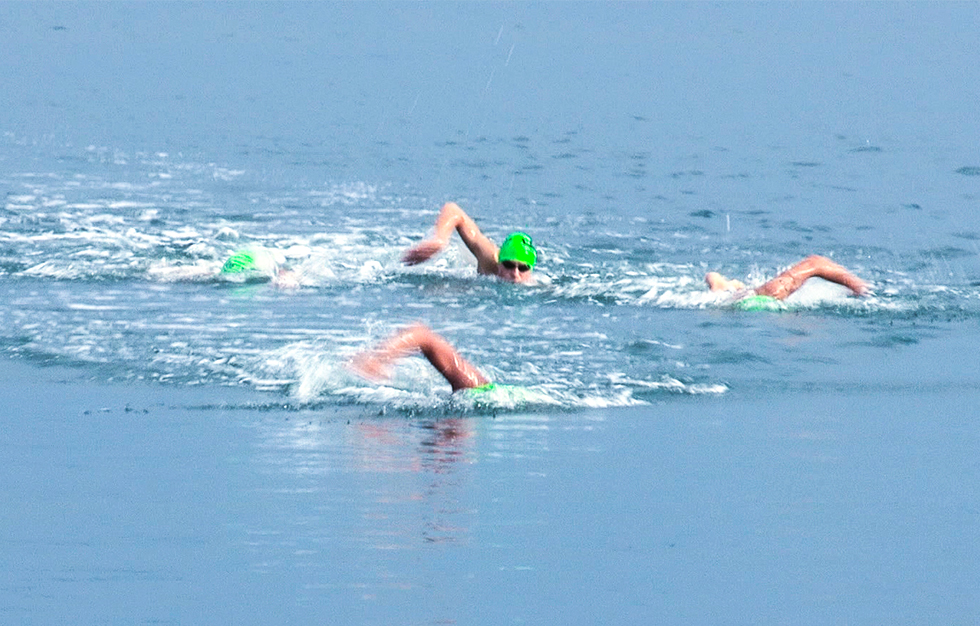 About five years ago Kristen had the crazy notion of doing an open water swim around the infamous Wrightsville Beach Loop, which she has organized as an endurance swim race called Swim the Loop. Prone 2 Paddle will also be participating as well with a separate first ever P2P Race!