Your Quote
Previous Next

Surfing To The Rescue In New Markets

Cliff Ray, founder and owner of P2P Rescue, and Jazz Rode, head of operations, stand inside the board shaping room at the company’s manufacturing facility in Wilmington.

Wilmington-based P2P Rescue is making moves both locally and internationally.

After about three months of downtime because of Hurricane Florence, the company has relocated to a new space in the Dutch Square Industrial Park, becoming operational there in mid-January, said Cliff Ray, founder and owner of P2P Rescue.

The company’s former 2,000- square-foot location off Shipyard Boulevard near the port was flooded during the storm.

It forced us to really quadruple our size, he said.

Ray and two other employees run the Dutch Square operation.

Coming into 2019, I can report that our gross revenue in the first quarter is 50 percent of our entire gross revenue of 2018, Ray said.

And that growth continues with its burgeoning international presence and new products.

While its boards and rescue jet ski boards are manufactured at the Wilmington facility, additional manufacturing will soon take place outside the U.S.

P2P Rescue has partnered with a manufacturer out of Taiwan for its latest project a universal soft board model that can be mass-produced, sold at a lower price point and used by rescuers around the globe with various levels of experience in water rescue.

Ray said that he is excited to be collaborating with AGIT Global Inc., which houses the world’s best technology to develop these soft top rescue boards.

P2P Rescue is set to release the new board model, wrapped in a soft rubber material, this spring.

Ray said it was difficult to steer away from the custom-made motto he’s had for years. But at the end of the day, this product takes all the company’s expertise over the years and puts it into an internationally accessible single-point board product that’s not captured in terms of surf lifesaving, he said.

P2P Rescue’s Wilmington-made fiberglass boards are currently in use in Canada and are being tested by surf lifesaving associations in Australia and New Zealand for design approval.

P2P Rescue is also in talks with Saudi Arabia and could soon add Chile to its list.

Jazz Rode, head of P2P Rescue’s operations, said the company’s accessories are also being sold internationally, in countries such as Japan and Morocco.

P2P Rescue has developed and sold its lifeguard fin belts and utility belts, as well as its solid rubber board handles. It also has a long list of other accessory projects in development.

In addition, the company is also working to develop training courses for its jet ski water rescue craft and has formed a partnership with surfing legend Jeff Clark and Kauai Ocean Safety Chief Kalani Vierra to launch its first course in Half Moon Bay, California, in April.

Future training sessions will be planned and organized around the country, Ray said.

We’ve become problem solvers by default, Ray said of the company. It’s the fun part, though.

About the Author: admin 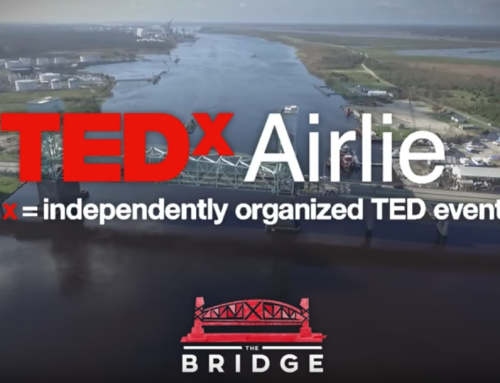 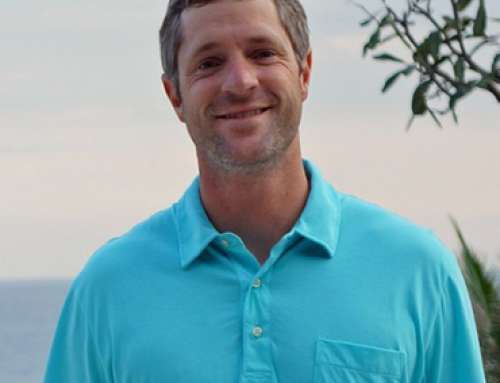 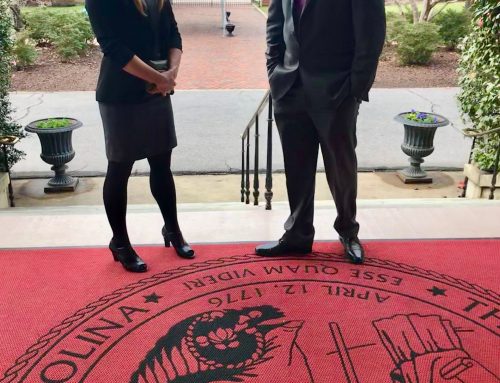 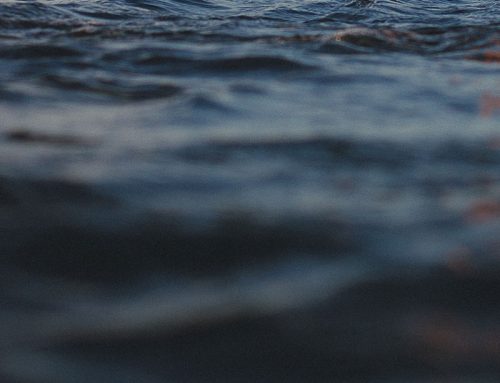 Tell Us What You Need

Begin with our quote generation form below and we will reply with a formal quote that includes shipping. Need more information on a specific product? Ask us a question instead. We look forward to answering.

Your Quote
Ask a Question